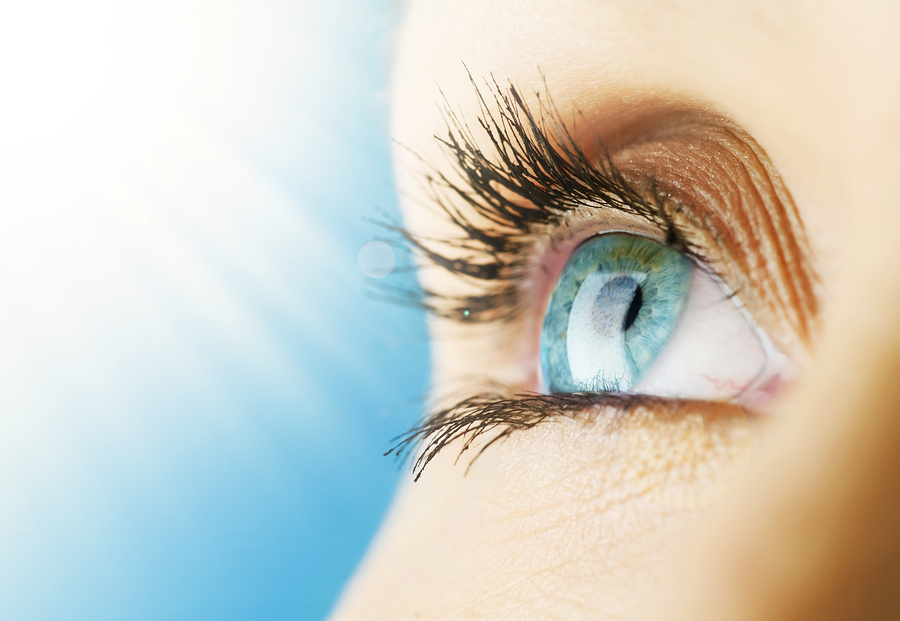 They say that the eyes are the window to a person’s soul, but as it turns out, the eyes are more of a window with which we get to look out of – not in. Indeed, the human eyeball is perhaps one of the most complex and important anatomical structures – it allows us the power to see our surroundings, perceive colors, shapes and a whole host of other visual stimuli. That pretty girl walking down the street – thank your eyes. That hot stud behind the bar – thank your eyes. A much better and simpler way to understand the perception of sight is to think of your eyes as LCD screens that are connected to the cable network that is your brain – instead of having a hundred obscure channels, you only have one: reality TV. 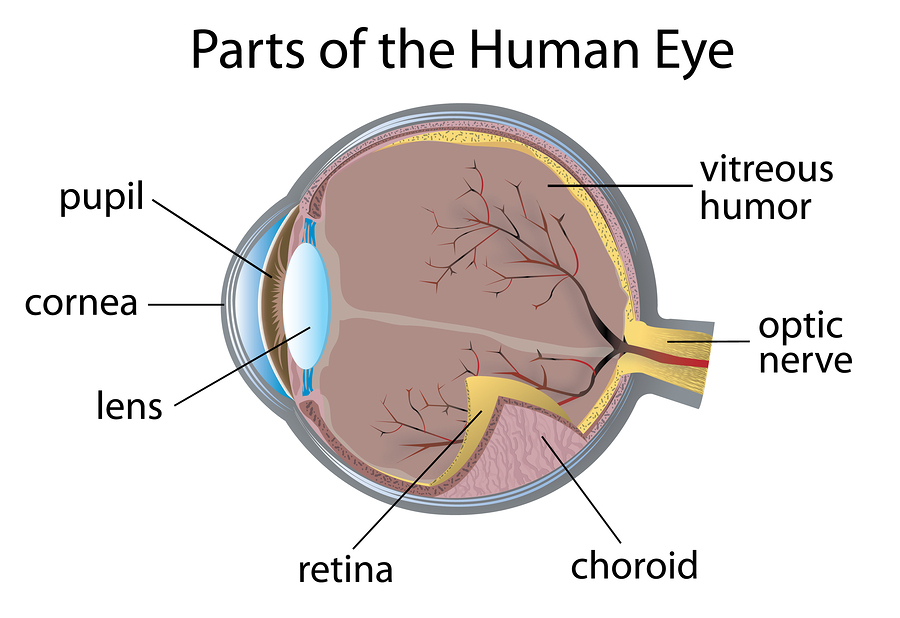 Just recently, researchers in Taiwan have discovered that individuals with obstructive sleep apnea are nearly twice as likely to develop a degenerative eye disorder called glaucoma, which could cause permanent vision loss if left untreated, than someone without obstructive sleep apnea. You see, the eyeball is made up of a number of crucial elements that allow for the perception of sight. The most important parts are the cornea, the retina and the optic nerve, which translate messages from the back of the brain to the front of the eye so that you can see the world around you. Glaucoma is a condition that is usually associated with advanced age, but can also happen in younger individuals, that causes pressure to build up inside the eye and that pressure can damage the optic nerve and can result in total blindness.

Patients with obstructive sleep apnea were 1.7 times likely to develop glaucoma over the control patients without the sleep disorder.

Long believed to be a genetic condition, glaucoma was never really associated with sleep apnea, but the correlation does make a lot of sense. It is assumed that the pressure that builds up in the eye is caused by a loss of circulation in the aqueous humor, which is a viscous like fluid right behind the cornea, and is responsible for keeping the cornea and ocular tissues healthy. Scientists at Taipei Medical University retrospectively looked at a little over a thousand patients with obstructive sleep apnea and around six thousand control patients without it. Researchers poked around in patients’ medical records that spanned the course of five years. They found that patients with obstructive sleep apnea were 1.7 times likely to develop glaucoma over the control patients without the sleep disorder. 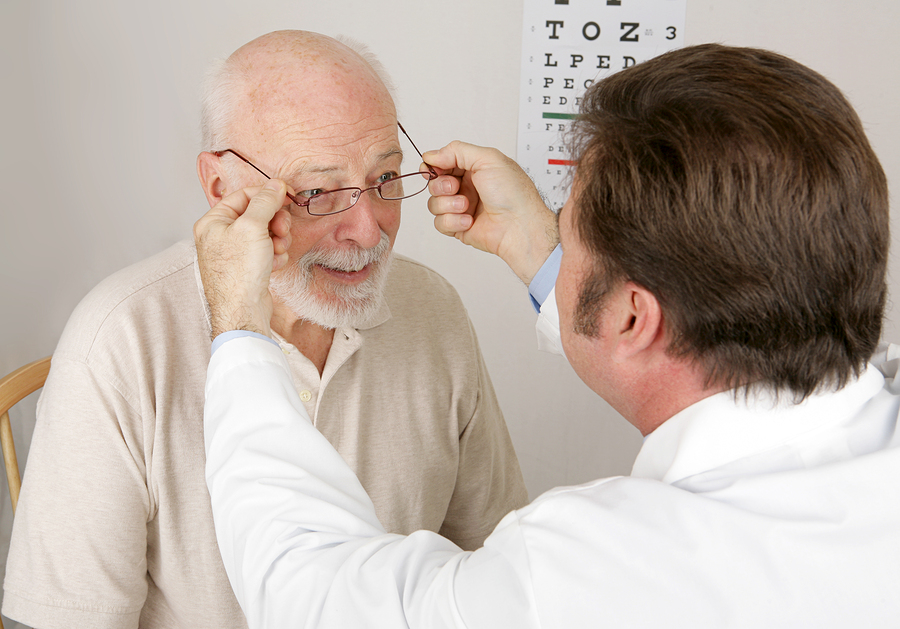 Perhaps the worst part about glaucoma is that it is often painless and symptomless – and blindness comes on slowly and gradually. In fact, glaucoma is the second leading cause of blindness in the world. The study, which was published American Academy of Ophthalmology, suggests that sleep apnea might increase the likelihood of glaucoma because it limits the supply of oxygen to the eyes. This study is important because if the eyes really are the windows to the soul, those windows could be slowly closing if you have sleep apnea. If you want to decrease your chances of developing glaucoma, it is recommended to see a physician to seek treatment for your sleep apnea. Typically, CPAP treatment will be advised and not only will CPAP reduce the symptoms of sleep apnea, like daytime drowsiness and snoring, but it could also save your eyesight. Just picture the most beautiful thing you’ve ever seen in the world and then imagine never being able to see it again – vision is certainly not something you want to take for granted. 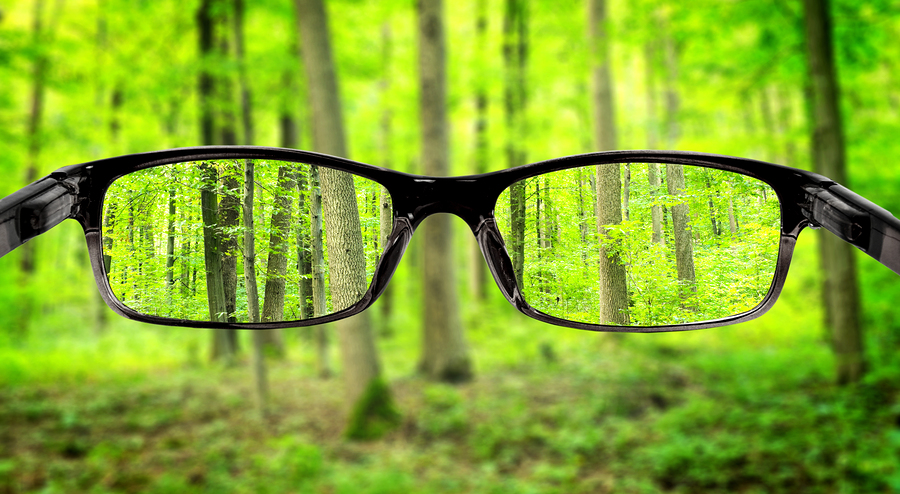