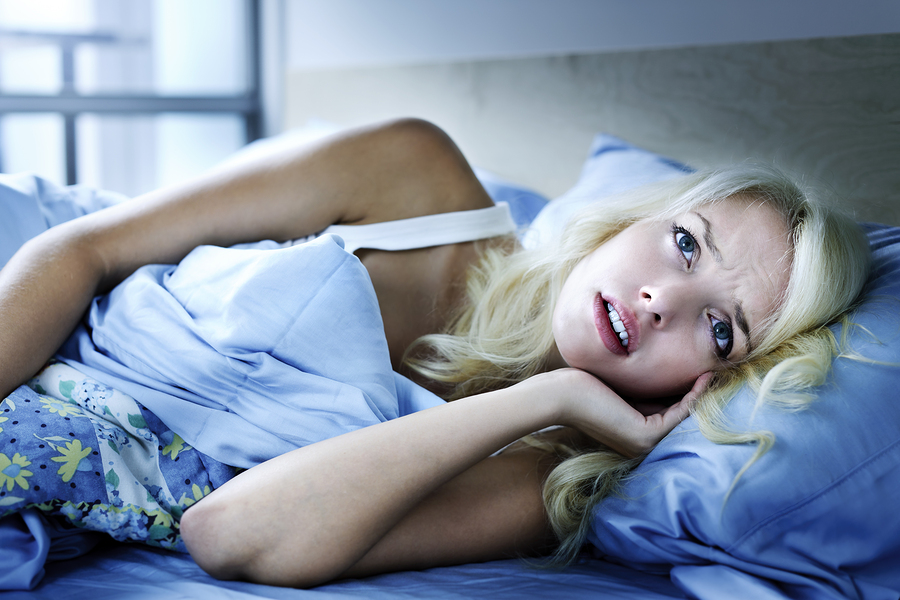 Who knows if any gender will win the elusive trophy for the never ending battle of the sexes. For the last few thousand years, it seems that men have had it pretty good. Although, women – with their modest tenacity and strength – may have been running the show the whole time. However, there are some differences – differences that mainly have to do with physiology – that aren’t perpetrated by mainstream media or societal mores. One of those things is medical conditions – both genders suffer differently from a panoply of afflictions. Now, a new sleep apnea study shows that obstructive sleep sleep apnea may be more dangerous – and perhaps even deadlier – for women.

This new sleep apnea study, which was conducted by researchers at the UCLA School of Nursing, illustrates that the obstructive sleep disorder negatively affects the body’s automatic nervous system. The automatic nervous system is responsible for a number of involuntary responses, like perspiration, heart rate, blood pressure, and sexual arousal. Specifically, the study shows that people with obstructive sleep apnea have weaker responses when it comes to these ‘automatic’ actions. In women, though, these responses are even weaker. 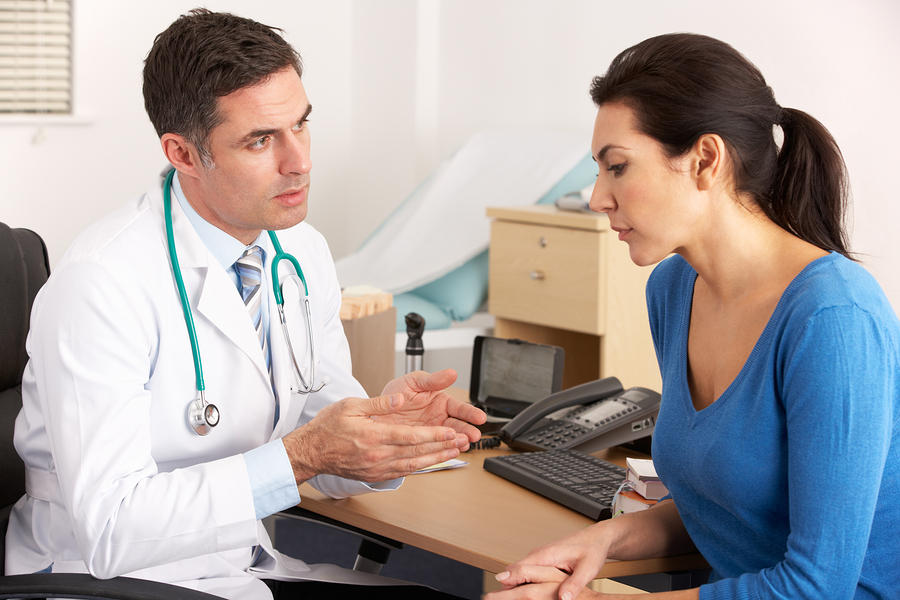 What makes matters worse is that women who have obstructive sleep apnea also have much subtler symptoms. Researchers in this sleep apnea study point out that many women get misdiagnosed, because upon first examination they appear perfectly healthy – with a normal blood pressure and resting heart rate. This may be why statistics are skewed and women are considered less likely than men to have obstructive sleep apnea. However, this sleep apnea study proves that this miscalculation could have disastrous consequences. If sleep apnea is more deadly in women and less women are being diagnosed, what then?

Most likely, this sleep apnea study means that we need to perform more rigorous tests on women to offer a full diagnosis. In this study, researchers measured patients’ heart rates after making them perform a series of seemingly ridiculous tests. First, they measured heart rates after something called the The Valsalva Maneuver (get your mind out of the gutter), which is where the patient breathes really hard with the mouth closed. They also conducted a hand-grip challenge, which resembled something you’d find at a fourth grade craft table. They also measured heart rates after dunking a subject’s right foot in ice cold water for one minute – probably because the researchers thought it would be fun.

We now know that sleep apnea is a precursor to bigger health issues….And for women in particular, the results could be deadly.

After each test, researchers concluded that, indeed, the heart rates of patients with sleep apnea were lower and more delayed. They also found that the heart rates of women with sleep apnea were slower and more delayed.  Sleep apnea can lead to an onslaught of deadly medical conditions, like heart disease and stroke. So, getting CPAP treatment sooner rather than later is quite literally a matter of life and death. Researchers note that it is critical that women are diagnosed earlier, because some women could be more susceptible to these deadly medical conditions than men. 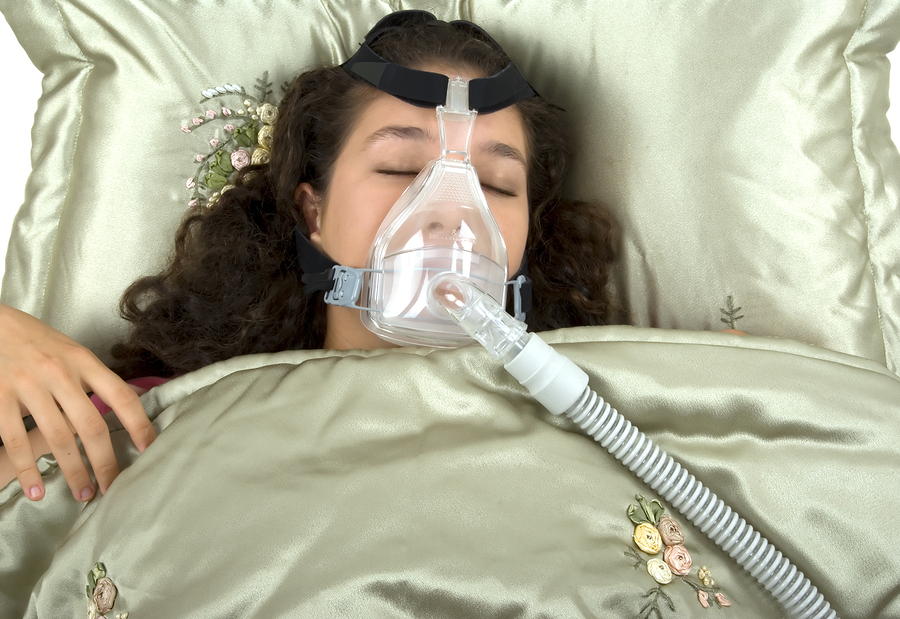 Researchers of this sleep apnea study point out that this study is ongoing, because they believe there is a lot more to learn. For instance, their hypothesis is that after regular and dedicated CPAP therapy, the heart rates of women will be lower after performing those three aforementioned tasks, thus providing quantifiable evidence that CPAP treatment could, again, be the saving grace for people suffering from obstructive sleep apnea, especially women. If you are experiencing any of the common symptoms of sleep apnea, it is recommended to see a doctor to be diagnosed right away. If your doctor doesn’t see anything too alarming, tell him to dunk your right foot in a bucket of ice water and measure your heat rate, because that may just do the trick. 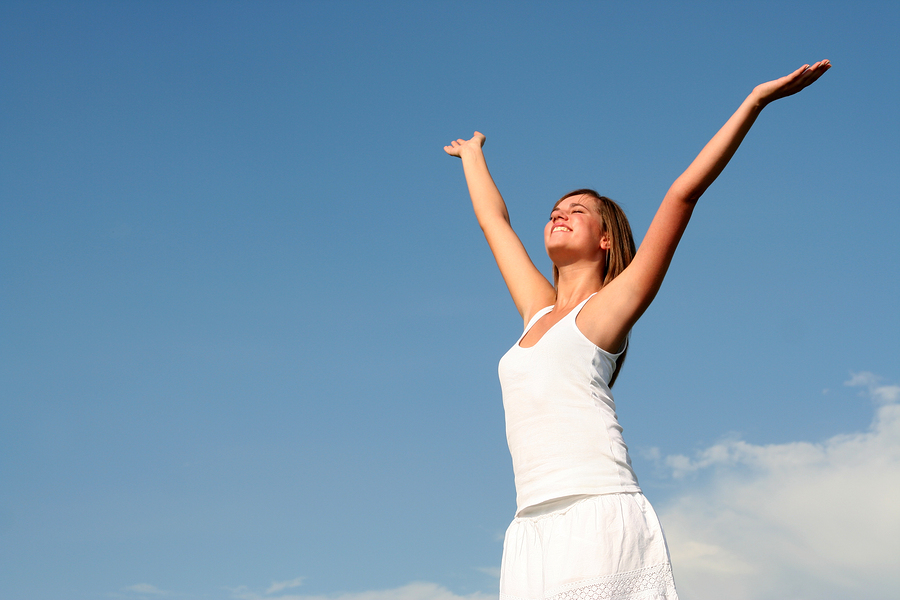