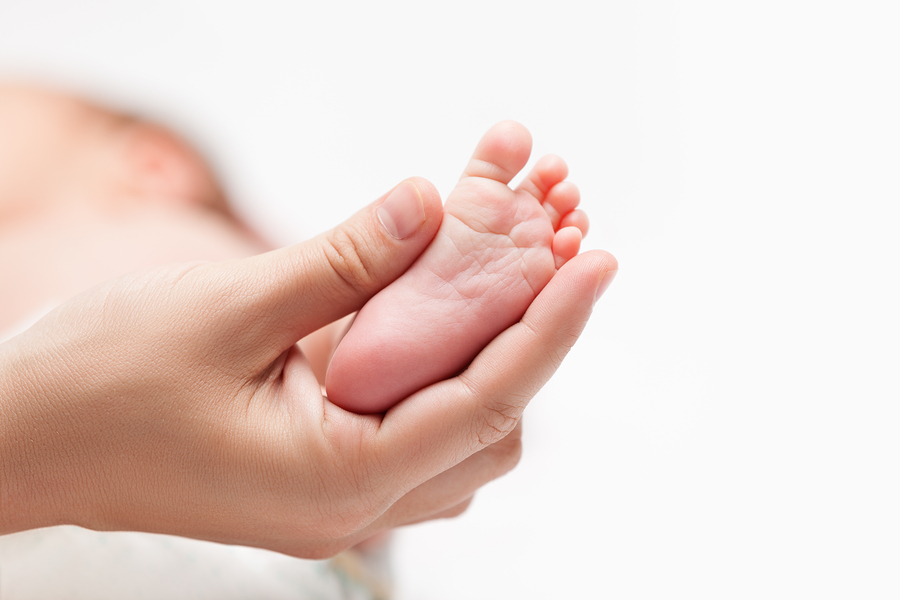 If maternal snoring sounds like the least sexy thing you can imagine – it is, because a new study shows that snoring among pregnant women has been certifiably linked to an increase in cesarean sections and smaller babies. Indeed, pregnancy is fraught with its risk factors, but one of the biggest risks to your new baby’s health may not be your sister’s Virginia Slims, but actually your snoring, especially if you snore three or more nights a week. The study, which was conducted at the University of Michigan, is perhaps the largest of its kind and it shows how monumentally important it is for mothers-to-be to get diagnosed for sleep apnea, because CPAP treatment can help.

Before the 1970s, women smoked freely while pregnant and no one gasped in horror, but today mothers who chronically snore are said to have babies that are smaller than a whopping 90% of other newborns. Moreover, snoring mothers are twice as likely to have a cesarian, or C-section, which is where the birth is surgically induced. Of course, snoring is not something that you simply purchase at the corner store, because snoring is an involuntary, evolutionary condition that is usually a tell-tale sign of sleep apnea. It’s been found that over half of people with the obstructive sleep disorder also have loud, persistent snoring.

We’ve found that chronic snoring is associated with both smaller babies and C-sections, even after we accounted for other risk factors. This suggests that we have a window of opportunity to screen pregnant women for breathing problems during sleep that may put them at risk of poor delivery outcomes.

Apparently, unbeknownst to most people, there has been a lot of interest among researchers when it comes to pregnancy and snoring, but there hasn’t been a lot of research on how snoring affects the unborn baby, which is why this study is so groundbreaking. Additionally, researchers found out that snoring affected delivery outcomes even when researchers ruled out other potential causes. Researchers also noted that timing had a lot to do with the outcome as well. For instance, women who snored before and during pregnancy had the highest risk of having C–sections and smaller babies – women who started snoring during pregnancy also had a higher risk. 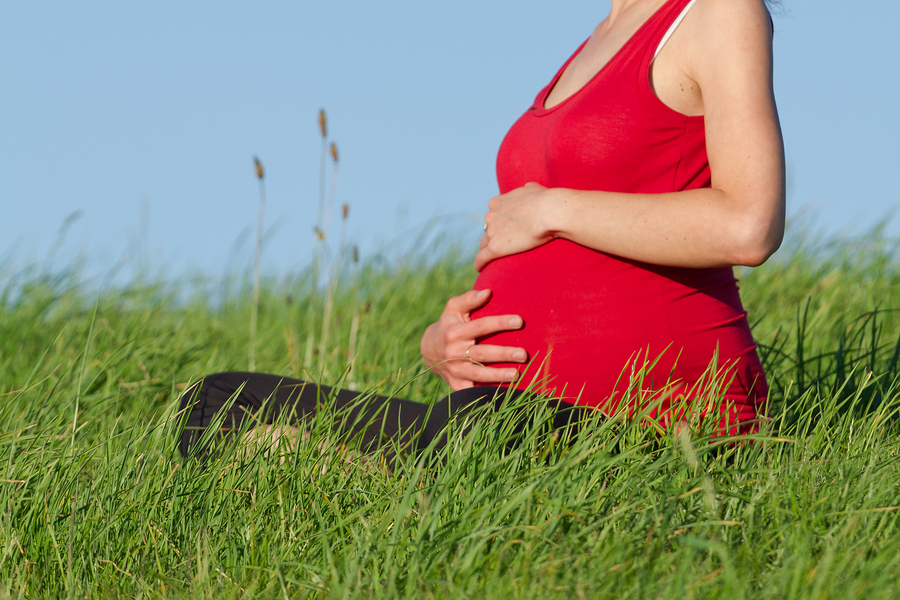 The study, which included 1,673 women and more pickles and peanut butter than any doctor had ever seen, was conducted at the University of Michigan between the years of 2007 and 2010, but was just recently published in the scientific journal Sleep. 35% of the women in the study reported to researchers that they had regular and habitual snoring, and husbands that slept on the couch. Researchers note that snoring is one of the biggest symptoms of obstructive sleep apnea – a sleep disorder that can affect the blood oxygen levels, which may account for why babies are being born smaller or why they are at a higher risk for complications.

At the end of the day, this study is important because it means moms-to-be should consult a physician if they are experiencing excessive bouts of snoring. A smaller baby means a higher risk for health complications. Moreover, cesarian sections are painful and expensive. If you snore and are planning on getting pregnant, or if you are pregnant and snore, it may be in your best interest to get diagnosed for obstructive sleep apnea. Researchers in this study recommend undergoing nightly CPAP treatment, which can eliminate the symptoms of sleep apnea – including snoring. Don’t you want the best for your little bundle of joy? 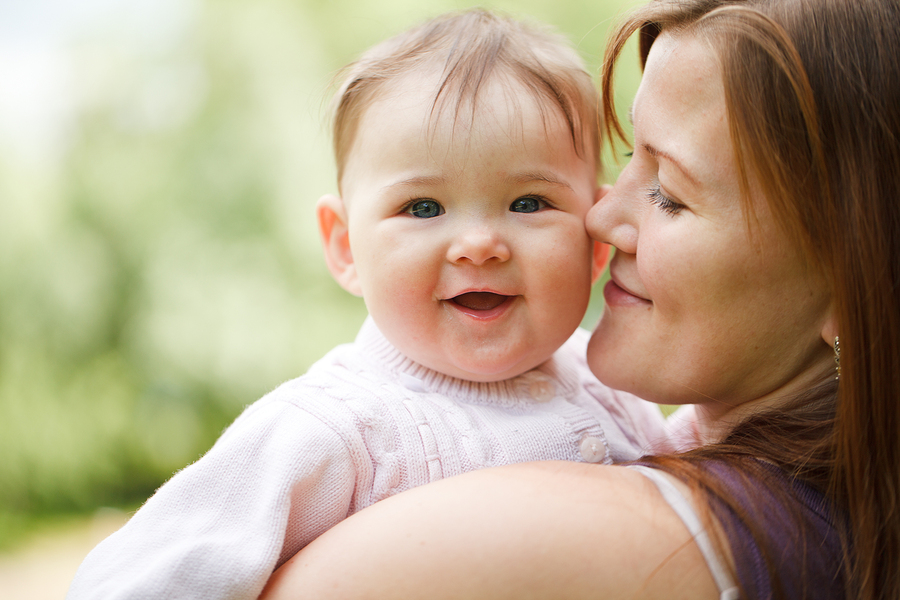