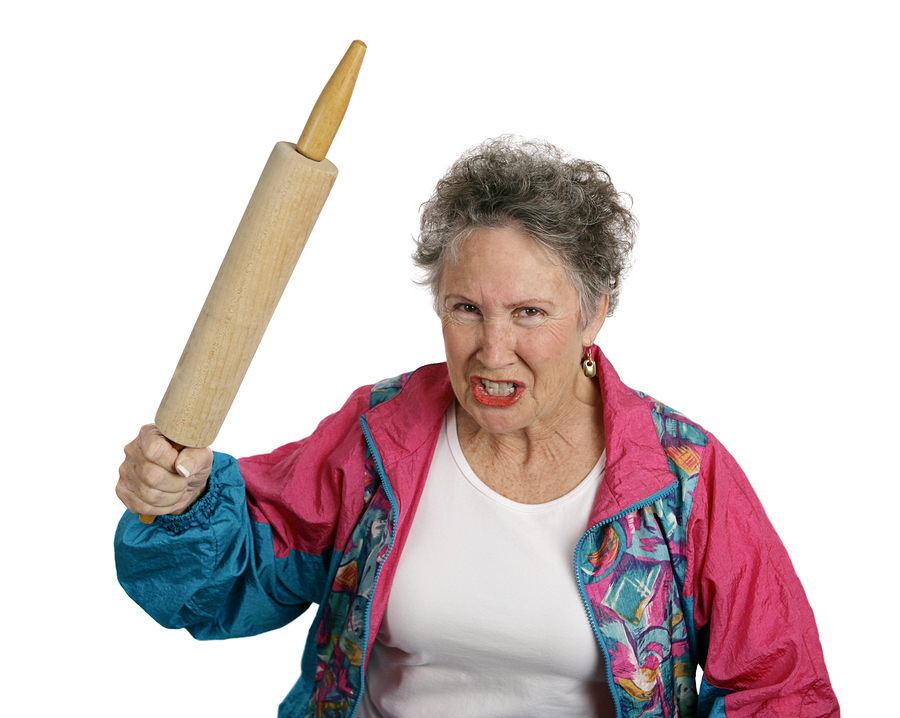 The most anyone really hears about blood pressure is when their grandmother remarks that anything mildly frustrating, like the Internet and the government and salty foods and grandpa and the nightly news, gives her “high blood pressure”. But what is high blood pressure and why is it so bad? High blood pressure, or hypertension, affects one in three people in the United States alone. Blood pressure is basically the force that is necessary to circulate blood through the arteries, but if this pressure is too high – for a prolonged period of time – it can cause the heart to work on overdrive, which can cause a host of serious problems, like stroke and heart attack. Now, a new study shows that daytime hypertension as a result of obstructive sleep apnea can be reduced with dedicated CPAP treatment.

CPAP therapy cut daytime blood pressure by multiple diastolic and systolic points and was more effective than some medications when it came to reducing daytime hypertension.

It is estimated that more than 80% of people with obstructive sleep apnea also have hypertension. Researchers at the Heart Institute at the Universidade de São Paulo, Brazil wanted to find out whether CPAP treatment could potentially reduce blood pressure in this population of people. What researchers in the small, trial study found was that six months of continuous positive airway pressure, or CPAP therapy, cut daytime blood pressure by multiple diastolic and systolic points. Perhaps what is most interesting, is that CPAP treatment was more effective than some medications when it came to reducing daytime hypertension. 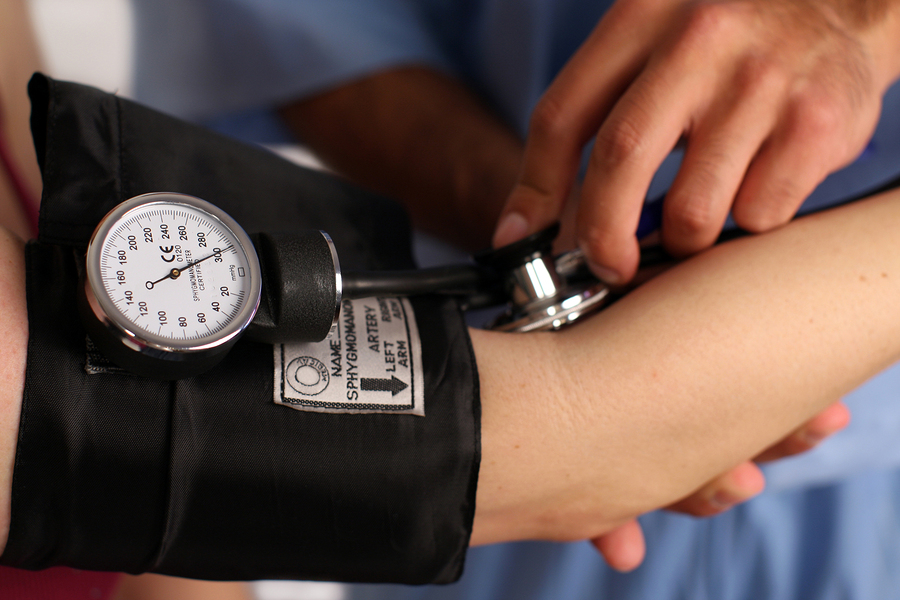 Researchers noted in the study that obstructive sleep apnea can cause high blood pressure, or hypertension, as a result of delayed oxygen circulation to the body – otherwise known as hypoxia – which can cause stress on the heart and arteries, and it can cause a domino effect of other negative health consequences. Previous studies have shown that CPAP treatment reduced cerebrovascular occurrences, which are most commonly known as strokes or aneurysms, by more than 30% and cardiovascular occurrences by more than 20%. Researchers in this study wanted to explore further sleep apnea’s causal link with hypertension and whether or not CPAP treatment could play an important role in reducing hypertension from taking its toll.

This study included 40 patients – all of whom were diagnosed with sleep apnea with at least 15 occurrences of apneas, or episodes of pauses in breathing, per hour of sleep at night. The randomized group was comprised of mostly overweight men who were middle aged. The patients were given CPAP treatment over the course of six months – with six hours of treatment per night. After six months, patients showed noticeably lower blood pressure levels during the day. This study was too small to determine whether mortality rates could be improved, but previous studies have shown that indeed regular CPAP treatment can increase your lifespan. This most recent study, however, which was published in the journal CHEST (not the magazine you have hiding under your bed), showed that not only daytime blood pressure was reduced, but also that CPAP therapy was more successful than some leading medications. What would grandma say about that? 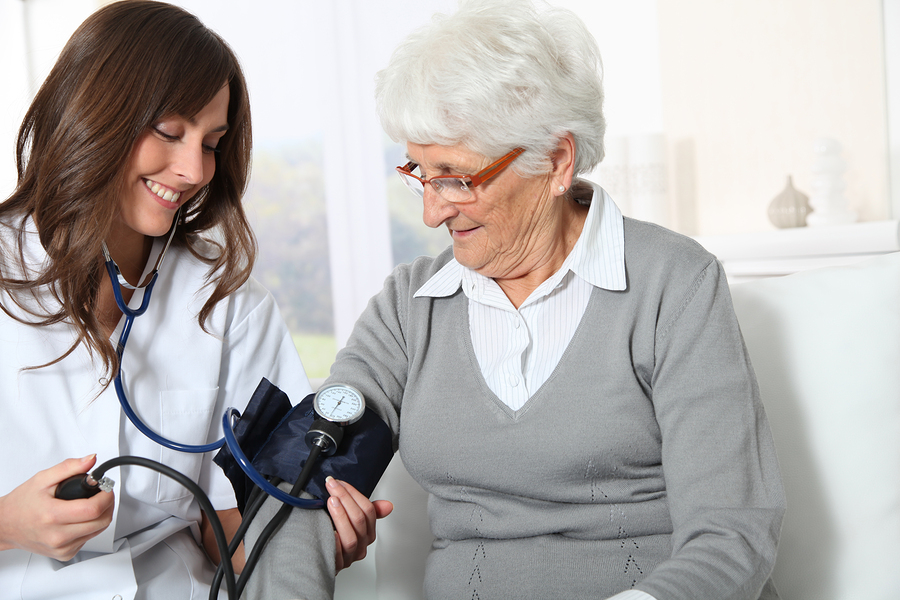