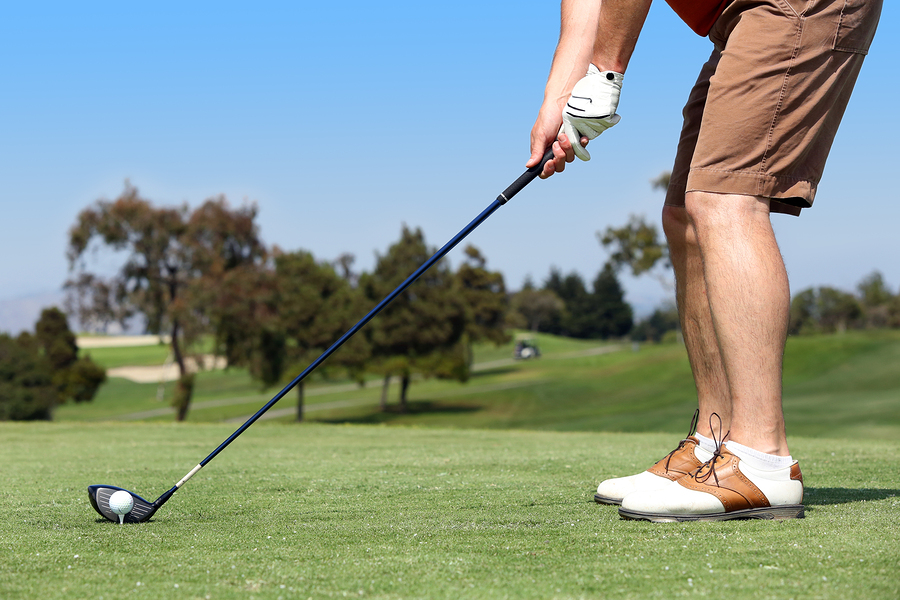 Golf – to some it is the most boring sport on television, but to others it is a way of life. No one knows for sure when and where golf began. Some say it evolved from an Ancient Roman sport involving a ball full of feathers and bent sticks. What we do know, though, is that the first recorded game of golf was played in Scotland in 1497 by King James II. Cut to the present day,  a new study suggests that CPAP therapy can improve golf performance in middle-aged men.

Participants treated with CPAP therapy experienced a significant drop of 11 percent in their average handicap index.

The study, which was published in the Journal of Clinical Sleep Medicine, reviewed 12 men with moderate to severe obstructive sleep apnea – a control group consisted of 12 men without the sleep disorder. Half of the men were urged to undergo CPAP treatment and half were not. The average age of the men included in study was 55 – the age many men see a nine-iron and realize life has meaning again. All of the men in the study were required to keep a record of their handicap with the Golf Handicap and Information Network. In golf, a handicap is a measure of the golfer’s skill level.

Researchers recorded handicap averages in the beginning of the study and after 20 rounds of golf, which were played over the course of six months. At the same time, the test subjects were undergoing roughly 6 hours of CPAP treatment a night. Sure enough, at the end of the study the men experienced a drop of 11% in their average handicap, which is a good thing – golf is a game of less and not more. In skilled players, the average handicap dropped by a whopping 31.5%. The men also reported a huge spike in endurance, concentration and better decision making, which most likely contributed to their collective increase in performance.

What does this study mean for avid golfers and duffers alike? It means that you should test yourself at home for sleep apnea and start undergoing CPAP treatment right away if necessary…  How else are you going to get that handicap down?  Moreover, if you have stopped CPAP treatment, it may be wise to get back into the “swing” of things and start undergoing treatment again. And if a previous study shows that dedicated CPAP treatment can also increase a man’s, ahem, other performance – all you golf wives out there may have have something waiting for you when your husband gets home from the course. So, what are you waiting for?  Go get that hole in one…