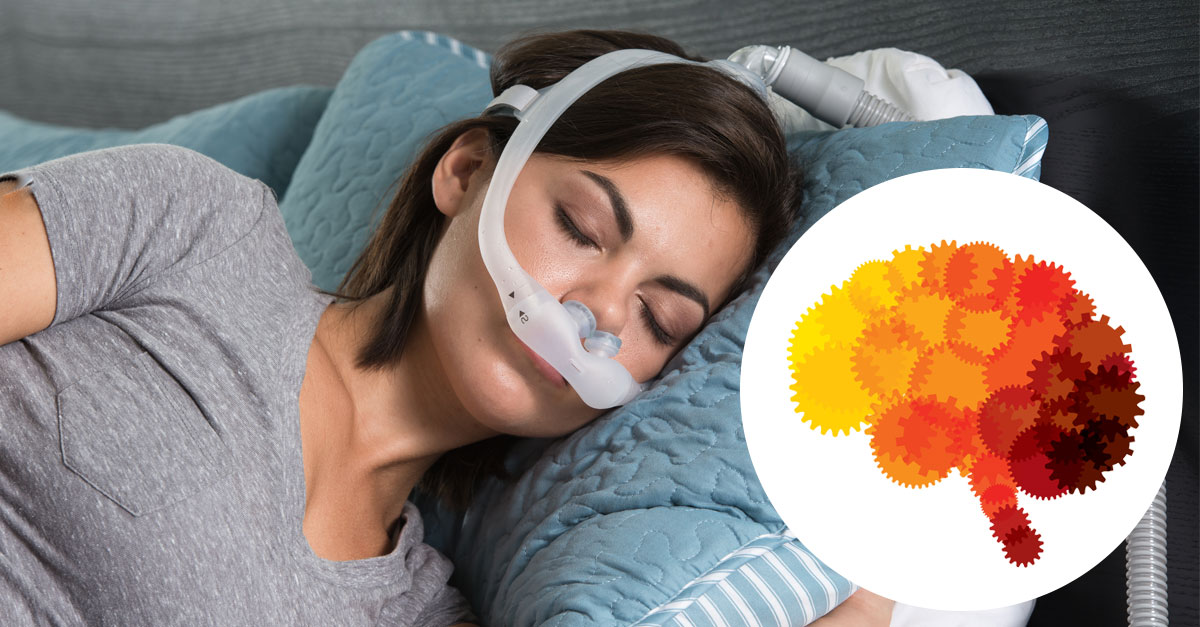 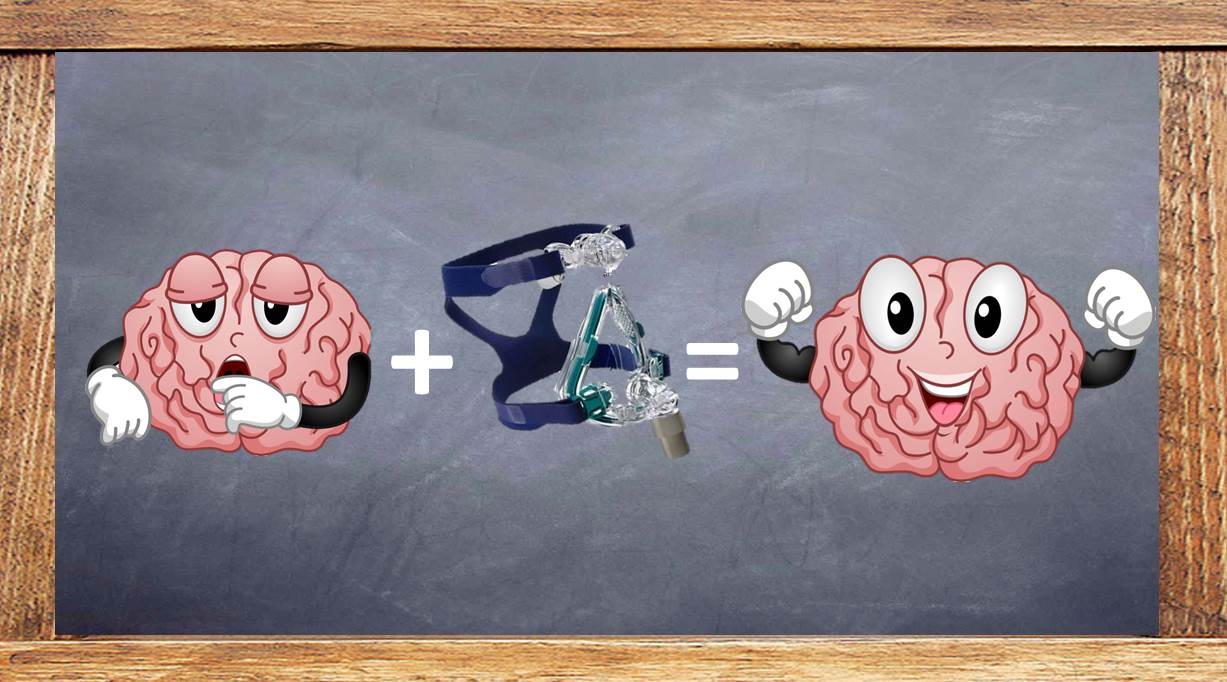 The brain – it has absolutely no nerve endings with which to feel pain, but you know it’s there, because how else could you be reading this article? Indeed, the brain might just be the most important organ in the body – without many of the cognitive abilities it affords us we might still be living in caves. However, if you have obstructive sleep apnea, some of your cognitive abilities might be taking a serious hit – mainly because of the fact that every time you stop breathing in your sleep, less oxygen is travelling to your brain. However, an enlightening recent study – the first of its kind – proves that CPAP, or continuous positive airway pressure, treatments can literally restore brain tissue to improve cognitive functioning. Basically, CPAP treatments are like a 24 Hour Fitness for your brain.

After three months of CPAP treatments, patients showed remarkable improvements and increases in both volume and concentration of grey matter.

For sufferers of sleep apnea, each shortage of oxygen to the brain causes damage and physical reductions in three areas: the hippocampus, which is responsible for short-term memory; the posterior parietal cortex, which is responsible for basic, planned movements; and the superior frontal gyrus, which is not a dance move performed by Miley Cyrus, but actually a crucial part of the brain responsible for physical self-awareness. All of these sections of the brain are part of a broader section called, simply, grey-matter.  In this groundbreaking study – the results of which were presented at the 24th annual meeting of the Associated Professional Sleep Societies – researchers observed that “significant” grey-matter volume increases were noticed after only three months of CPAP treatments. 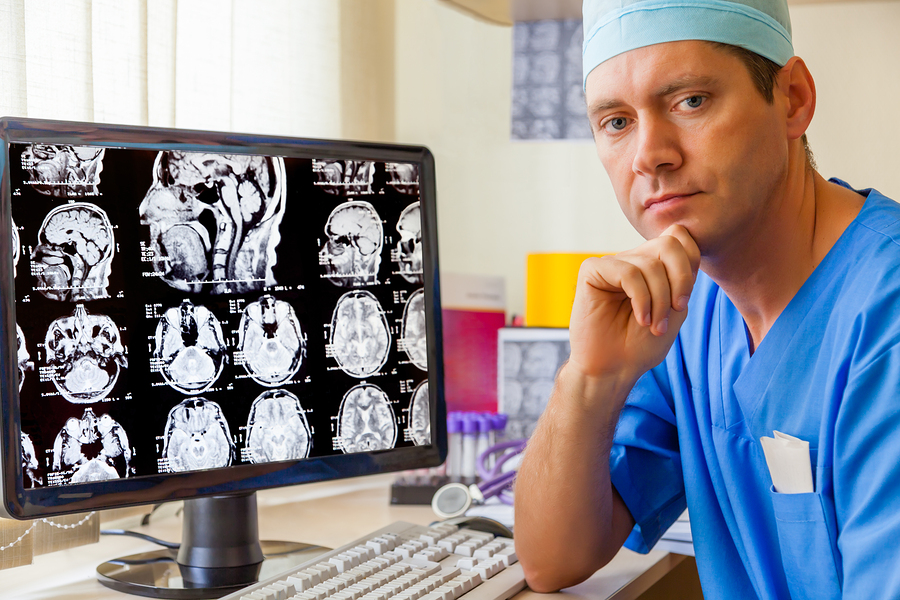 What is so groundbreaking about this study is that it proves that CPAP treatments not only improve cognitive functionality, but also encourages growth of grey-matter. Conducted at the University Vita-Salute San Raffaele and San Raffaele Scientific Institute in Milan, Italy, the study included 17 patients with diagnosable sleep apnea and 15 healthy control patients.  The test patients all suffered from severe obstructive sleep apnea, which is classified as having more than thirty breathing cessations per hour of sleep. Upon induction into the study, these patients showed clearly definable cognitive deficiencies as a result of physical neurostructural damage to the grey-matter areas of the brain. In so many words, sleep apnea was causing slight brain damage.

In the study, patients underwent a series of brain imaging scans. The scans were made with 3 massive, state-of-the-art Tesla magnetic resonance imaging (MRI) machines and a newer brain imaging technique called voxel-based morphometry (VBM), which can determine slight variations in concentration and volume of grey-area matter. After three months of CPAP treatments, patients showed remarkable improvements and increases in both volume and concentration of grey matter – and based on other cognitive tests they showed improvement in short-term memory as well. One patient reported knowing exactly where she put her keys. 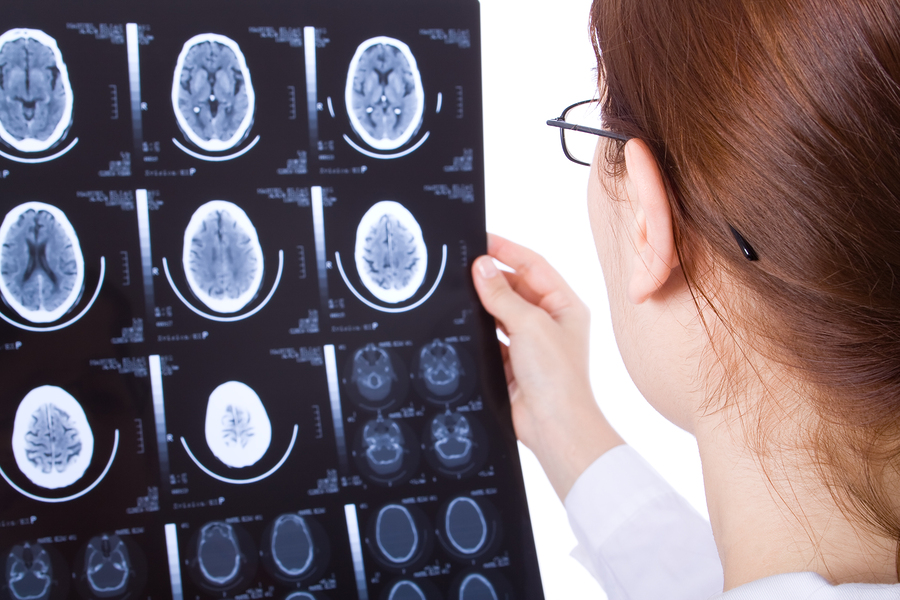 While the results of this study clearly illustrate that regular and dedicated night CPAP treatments can restore volume in the area of the brain known as grey-matter, which is responsible for basic information processing, it also begs another question: what about other parts of the brain – not just the grey-matter? An earlier study, which was conducted by researchers in South Korea and published in an issue of Sleep, points out that sleep apnea causes damage to other parts of the brain as well, like the cerebellum, which is all the way in the back of the brain and is responsible for basic motor control, like talking and walking. And yet another study, conducted in France, shows that sleep apnea affects the thalamus, which is responsible for consciousness, sleep, alertness and knowing exactly where to find the best fresh croissants in town.  What does all this mean for sufferers of sleep apnea? Basically, if want to maintain healthy brain functions, stick to your CPAP treatments, because it turns out sleep apnea can wreak havoc on more parts of your brain than you know. So, let this article be a light bulb that goes off in your head – wear your CPAP! 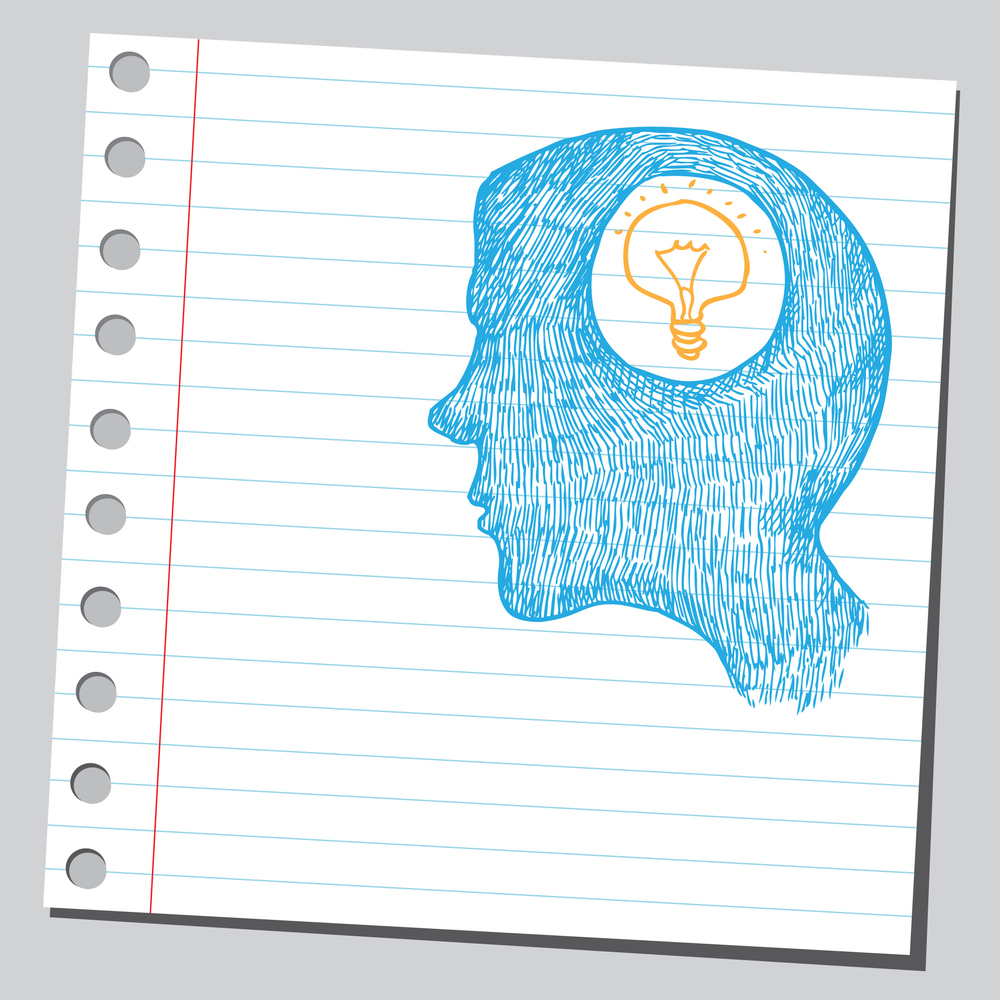