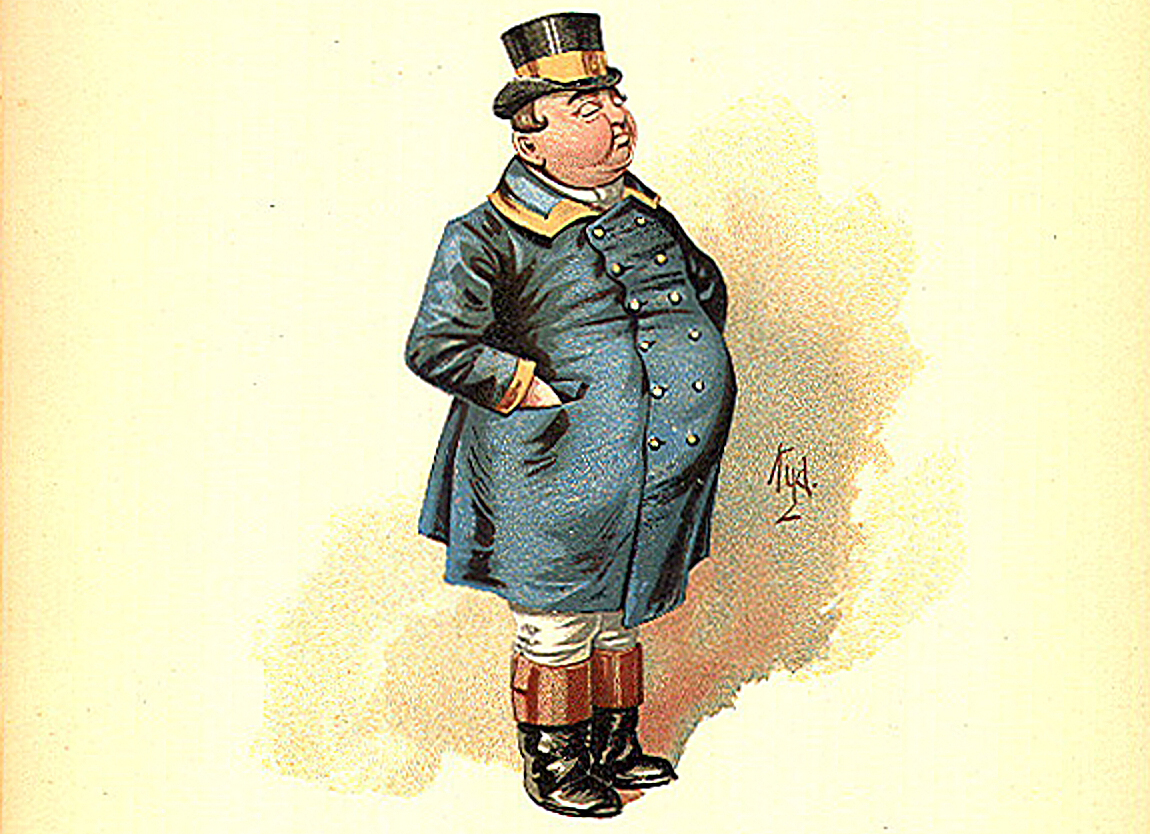 The evolution of the CPAP machine bears some vague resemblance to the evolution of the millions of human lives it would end up saving – in the beginning it was loud and grunting and over time became much quieter and more civilized. Before 1980 – and before a McGyver-esque Australian respiratory doctor with a vacuum cleaner motor named Collin Sullivan came along, one of the only clinical treatments for severe obstructive sleep apnea was to make a tiny incision in the trachea and insert a breathing tube, which is otherwise known as a tracheotomy. Indeed, it was a grim solution for a grim prognosis, but soon all of that was about to change.

In the decade prior to Dr. Sullivan’s invention of continuous positive airway pressure as a method to treat sleep apnea, the study of sleep itself was in its nascence. In the 1970s there were only a small handful of medical centers around the world that studied one of the most basic and most important human functions: sleep. Before doctors studied sleep apnea in depth – and even before it got its current name – the disorder was called Pickwickian syndrome after a character in a Charles Dickens (you know, the writer of A Christmas Carol) novel who is obese and has a habit of falling asleep standing up.  This 177-year-old Dickensian reference should give you an idea of how old-fashioned people’s notions were about sleep apnea.

In fact, there were a slew of antiquated hypotheses and hyberboles as to what could be causing this shadowy sleep infirmity – all the way up until Dr. Sullivan started studying the condition at Sydney’s Royal Prince Alfred Hospital the 1970s. In point of fact, it was a decade more known for gasoline strikes, Vietnam, Deep Throat and disco than the study of sleep apnea. Before this time, people had all sorts of ideas as to why people were literally choking and dying in their sleep. One of those reasons was that there was too much carbon dioxide in the blood. They also thought that the disorder and the subsequent snoring and excess daytime drowsiness were a result of obesity. With this last theory doctors were getting close – really close to figuring out why people were suffering. 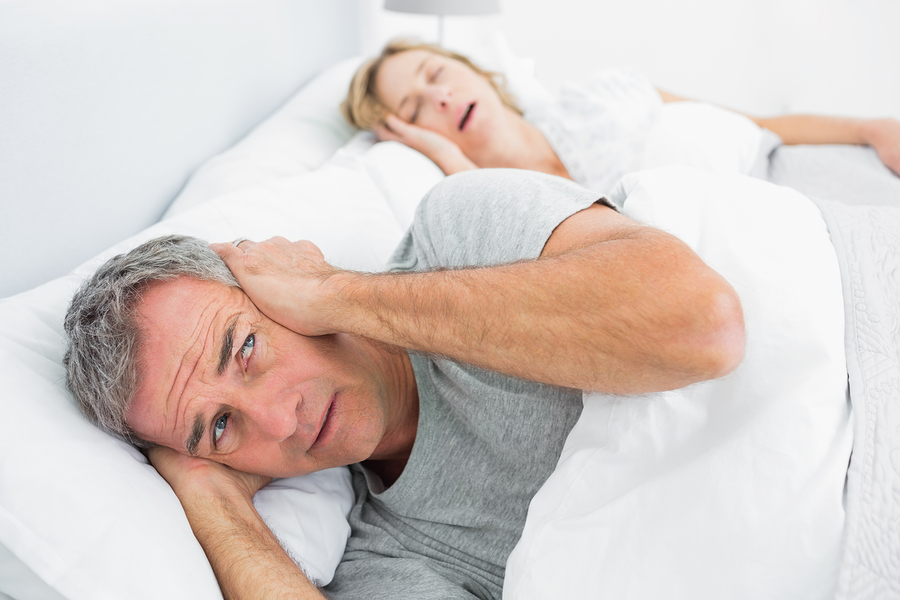 Anyone with sleep apnea can tell you that having the condition is horrifying – regardless of how severe or obstructive it is. Imagine waking up in the middle of the night unable to breathe – sometimes for up to a minute. Imagine this happening hundreds of times a night. Imagine your heart stopping as a result. Yet, sleep apnea isn’t purely a result of obesity, it is more a result of a fatal flaw in human evolution. In mankind’s eternal primitive and subconscious quest to become the dominant species of the world, we had to make a few physiological adjustments.

Most of the adjustments had to do with accomplishing three things: walking on two feet, having a larger brain and creating an audible language. With words we took over the world. The result of this, however, is a shorter and tighter breathing mechanism. And it is because of the position of this breathing mechanism – smaller tongue muscles and fattier throat muscles – that some people struggle for breath in their somnambulant state.  Imagine it: nearly 15% of humans on earth have sleep apnea – and many people have no idea they have it. Cue doctor Collin Sullivan – who would end up making it his life’s mission to save people from this evolutionary ailment.

When Dr. Sullivan met his mentor David Read, who was a specialist in sudden infant death syndrome, or SIDS, the two figured that the condition had to do with some sort of breathing defect. The study of sudden infant death syndrome is what ultimately led Dr. Sullivan to become more interested in the science of sleep – and soon sleep apnea would become his calling. Before he started studying humans with the condition, though, he went to Toronto for three years to study dogs, specifically English bulldogs, pugs and other breeds with a similarly compacted breathing mechanism. It was through these preliminary studies that Dr. Sullivan found a link between sleep and breathing.

Energized by his findings, Dr. Sullivan went back to Royal Prince Albert Hospital in Australia to study the condition further. He surmised that perhaps a solution to improve breathing during sleep was to use a device that could pump air from the surrounding environment and into the respiratory tract. So, Dr. Sullivan devised a breathing mask and connected it via a number of different hoses to the engine of a vacuum cleaner. Then he fitted the mask, which had to be glued, to the snout of a dog – you could imagine the feat – and he turned on the contraption. The results from the study were extremely promising – rumor has it that the dog wagged his tail, leaped outside, unearthed every bone he ever buried and, most shockingly, a nurse tech swore she saw the pooch give a double thumbs up – so Dr. Sullivan moved on to phase two: determining if this contraption would work on humans. 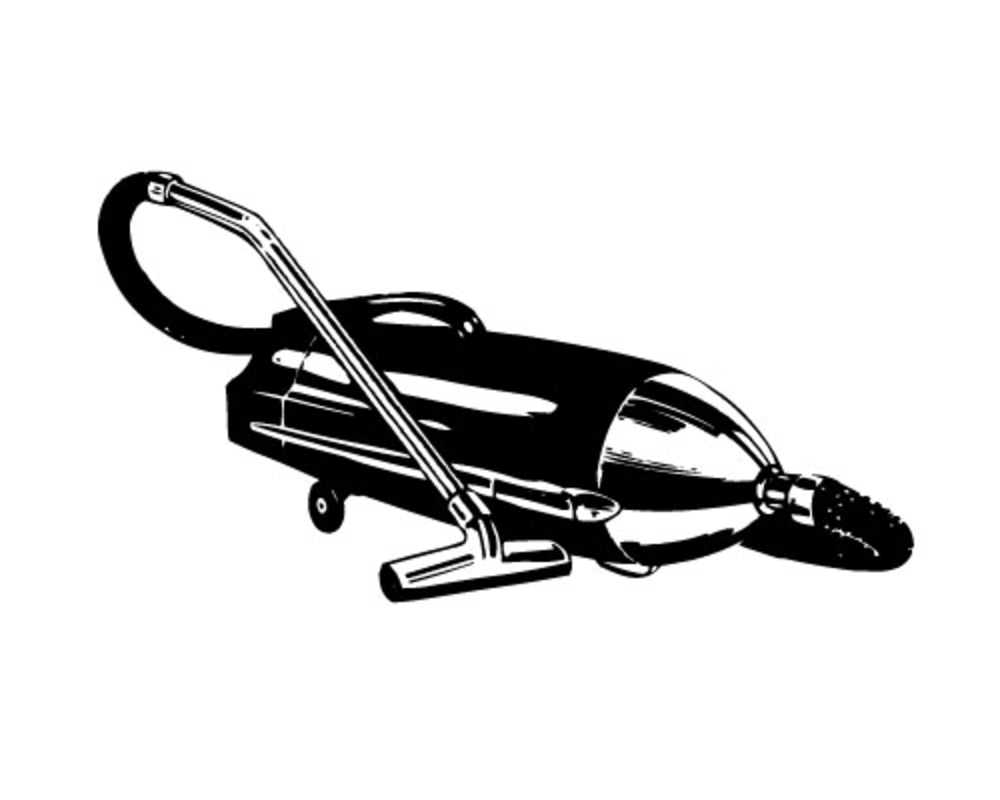 In 1980, a construction worker with a particularly severe case of obstructive sleep apnea walked into Dr. Sullivan’s hospital seeking help. After refusing a tracheotomy procedure, Dr. Sullivan realized that he had his first guinea pig to test his strange hobbled together device that pushed pressurized air into the breathing passageways. The patient agreed and after testing a few different levels of pressurized air, the patient finally succumbed to a deep, long, restorative sleep. The next morning, the patient reported to Dr. Sullivan that he hadn’t felt so well rested in ages. Dr. Sullivan’s device worked on dogs and it showed extreme promise in humans – soon numerous patients would come to Dr. Sullivan for his vacuum cleaner motor cure – but would the medical community be so welcoming? 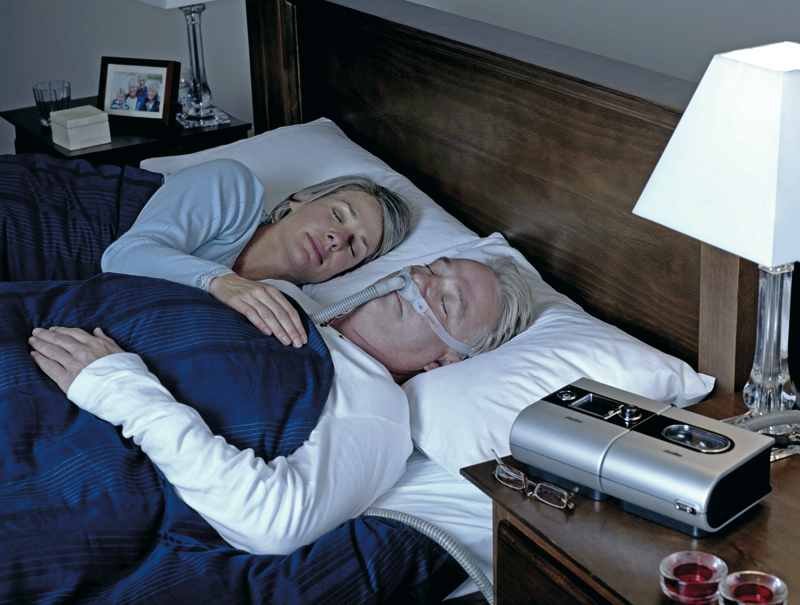 After a strong year of studying the new device, Dr. Sullivan published a paper in the esteem English medical journal Lancet called “Reversal of Obstructive Sleep Apnea by Continuous Positive Airway Pressure Applied Through the Nares.” The medical community was shocked – they couldn’t believe that an Aussie doctor had found something so close to a curative solution for a condition that had plagued mankind for centuries. In fact, it took multiple years for people to catch on. Sure enough, though, other hospitals and universities, and even a leading team of pulmonologists, published their own studies that showed irrefutable proof that CPAP treatment works.

While Dr. Sullivan struggled for many years ­ – through scholarly bureaucracy and patent wars – he eventually co-founded the company ResMed, which is currently one of the leading manufacturers of today’s CPAP machines and masks. Other companies started to make their own masks and machines as well. And while the first commercial renditions of the CPAP machine weighed nearly 14 pounds and the 240 volt battery made the machine so loud it needed to be housed in another room, today’s CPAP machines weigh less than a couple of pounds and are virtually silent. Also, today’s masks are not only quieter, but also much more comfortable to wear. As for Colin Sullivan, he is still a doctor at Sydney’s Royal Prince Alfred Hospital and a professor at the University of Sydney where he studies all things sleep related. If you have sleep apnea and you sleep better at night with CPAP treatment, you can thank Dr. Sullivan for that.