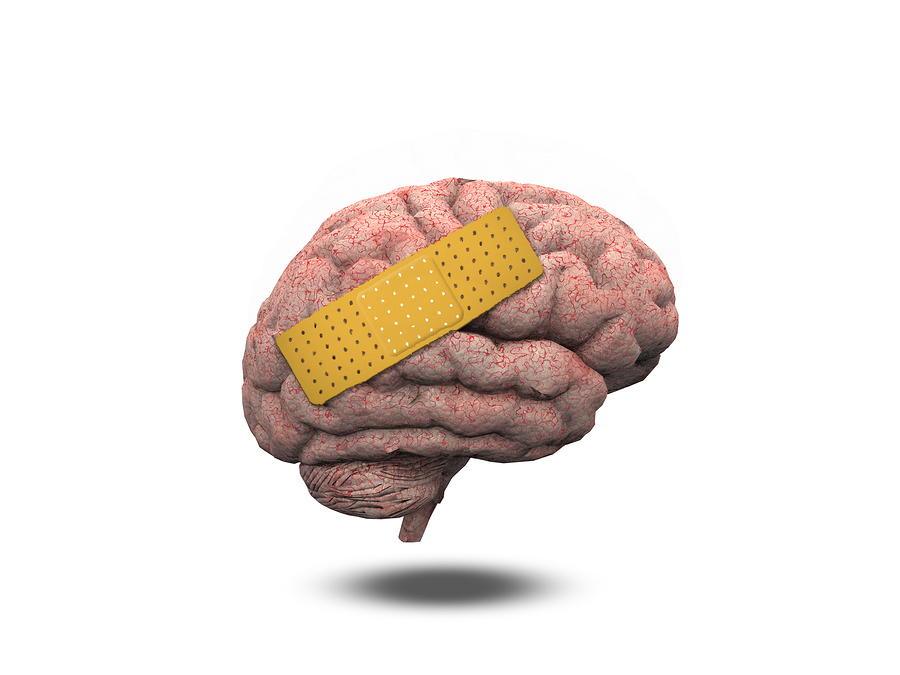 In the cartoons, if someone slams you on the head with a frying pan, all you’ll get is a few stars, or maybe birds, floating around your head – à la the rings of Saturn – and in the next scene you’re back to normal. In real life, though, your brain would be much more scrambled. Our brains are protected from only so much velocity. Take for instance a major car collision, the blast of a mortar shell, or the stampede of a 250 pound backer – a traumatic brain injury can change the course of your life. Now, research is suggesting that traumatic brain injury and obstructive sleep apnea may go hand in hand, and that a causal relationship may be stronger than ever.

Every year, 1.7 million people suffer from a traumatic brain injury, which results in nearly 50,000 deaths. Not to mention, there are countless hospitalizations. When it comes to traumatic brain injuries, many people have no idea how severe the damage is until they actually get to the hospital – or they simply go home, curl up on the couch and fall asleep…never to wake up again. In a series of retrospective clinical observances, doctor Christopher J. Lettieri – a program director at the Walter Reed National Military Medical Center – explored a number of cases that hint to the conclusion that sleep apnea is prevalent in patients who recently suffered a traumatic brain injury. 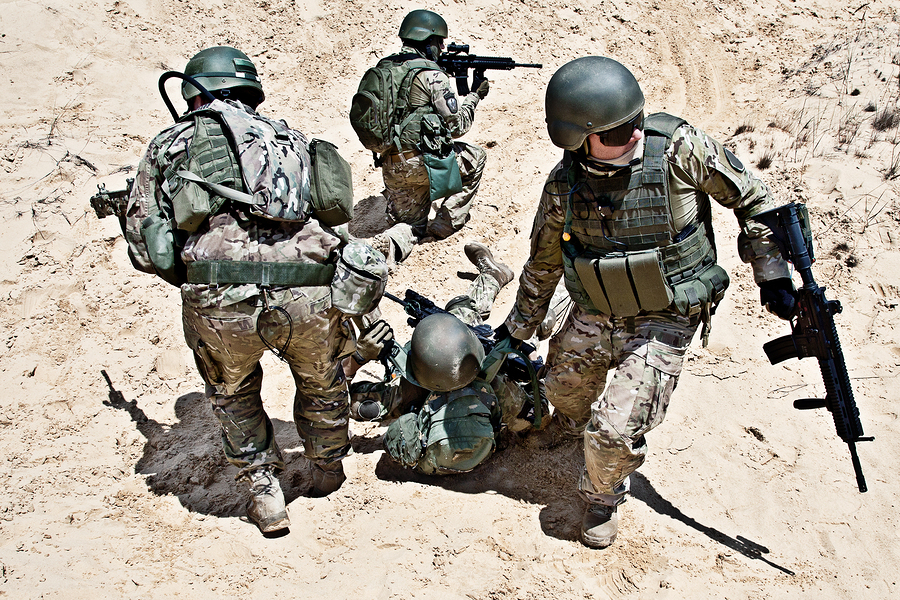 In one study, conducted at the B.G.Tricounty Neurology and Sleep Clinic in Warren, Michigan, researchers took a look at 60 adults with traumatic brain injury. Out of those 60 – 30% were said to have developed obstructive sleep apnea. In another study, that was conducted at the University of Texas-Houston Medical School, researchers observed 87 patients, just three months after they sustained a traumatic brain injury. Researchers found that polysomnography was irregular in 46% of patients and 23% of patients were diagnosed with sleep apnea. When it comes to traumatic brain injury and obstructive sleep apnea, these studies suggest a stronger relationship than originally thought.

In another interesting study, researchers at Walter Reed National Military Medical Center analyzed 116 soldiers who recently saw combat in Iraq and Afghanistan and who suffered a traumatic brain injury. All of the soldiers went through extensive studies and sleep evaluations to determine if they had some kind of sleep disordered breathing. Not surprisingly, almost all of the patients reported having difficulty sleeping, but a striking 34.5% were diagnosed with obstructive sleep apnea. Perhaps more interestingly, the type of brain injury sustained determined the severity and predominance of the sleep disorder. For instance, soldiers with blunt trauma were much more likely to have obstructive sleep apnea and the risk for the sleep disorder skyrocketed. 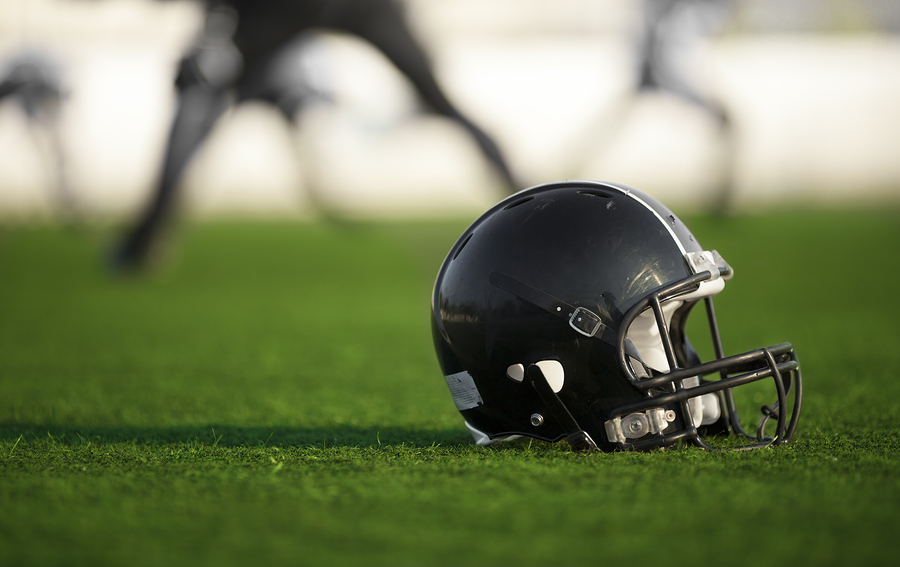 Why are these studies so important? These studies are pertinent because they show how direct a link there is between traumatic brain injury and obstructive sleep apnea. Also, not diagnosing obstructive sleep apnea in someone who has just sustained a brain injury could impede recovery and rehabilitation. And as more and more soldiers are coming back from a war – a war that has turned young men and women into mere glimpses of their former selves – and as more and more professional athletes, especially football players, are suffering from the lingering effects of the sport, this link is becoming increasingly more important. When it comes down to it, understanding the link is just the half the battle, because it is also critical for these traumatic brain injury sufferers to undergo CPAP treatment right away. Perhaps with CPAP treatment, people who have become lost because of their injury can finally find themselves again. If you’ve sustained a serious injury and are seeing stars – or birds for that matter – you may want to get tested for sleep apnea.