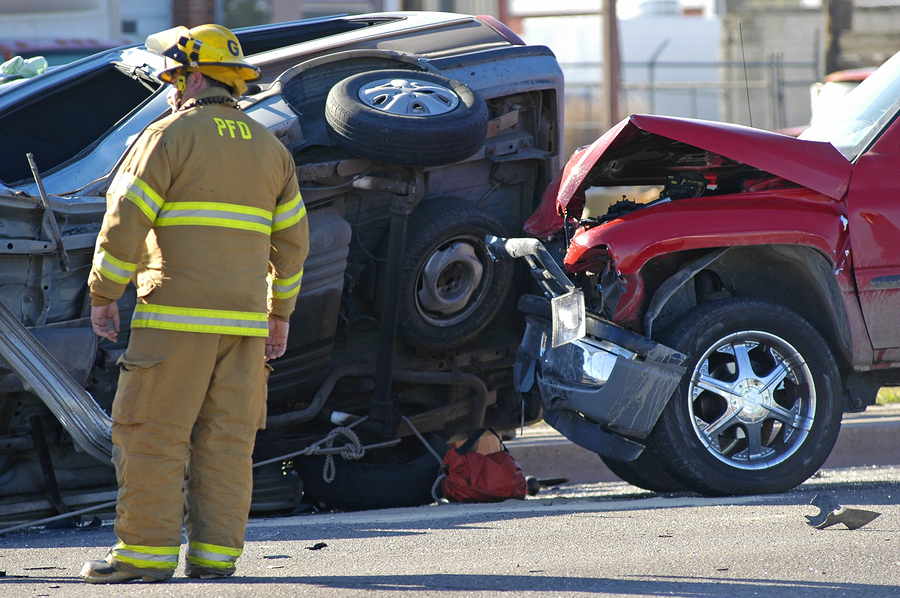 With the millions of drowsy and overtired sleep apnea sufferers behind the wheel, not since before the invention of the traffic light in 1868 has driving on the road been so dangerous. If you find yourself spending more time in the driver’s seat of a car than you do an your own two feet, you could probably tell a tale or two of almost getting into an accident  – your reflexes kick in at the last second, your heart rate jumps, and the car in which you nearly collided with zooms off with the sound of the horn and the driver’s middle finger fading into the distance. Yet, if you have sleep apnea, you may not be so lucky. Now, a recent study shows definitive proof of what we’ve known all along: daytime sleepiness as a result of sleep apnea contributes to a significant increase in motor vehicle collisions.

It is common knowledge that one of the biggest symptoms of obstructive sleep apnea is fatigue and extreme daytime sleepiness. Combine these symptoms with the operation of a motor vehicle and you could have a recipe for disaster – sleep apnea and car accidents go together like two peas in a pod of crushed metal, glass, and asphalt burns. You can browse through many CPAP study results that show the benefits of regular continuous positive airway pressure therapy, like reducing daytime sleepiness, which can reduce the number of collisions, but what about the over 80% of people who have no idea that they even have sleep apnea? 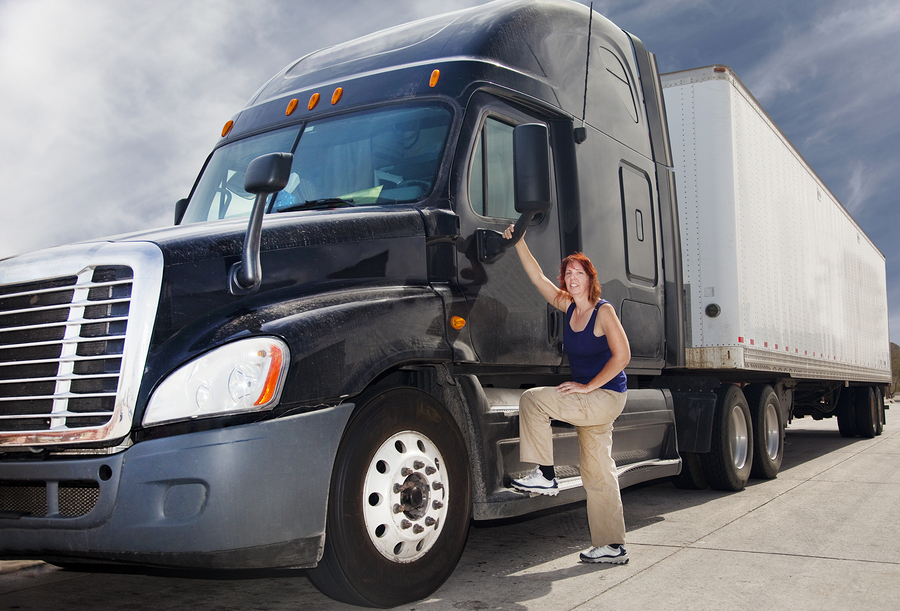 This new study, which was conducted by researchers at the University of Western Australia in Crawley, shows that it doesn’t matter how severe your sleep apnea is or if you are undiagnosed – if you are experiencing excessive daytime fatigue, you are three times more likely to get into a car accident. Researchers also noted the extreme importance of being diagnosed, so that patients can seek treatment and reduce the risk. The study, which took a retrospective look at 2,673 patients who were reported to have disturbed sleep as a result of sleep apnea, showed that 17% of patients had moderate to severe excessive sleepiness according to the Epworth Sleepiness Score. 69% of patients reported being in an auto collision and 11% of which indicated that feeling drowsy behind the wheel caused the collision.

Any CPAP study can tell you right away that regular CPAP treatment can reduce the risk of excessive fatigue and perhaps save lives. According to some statistics, between 20% and 50% of commercial drivers – truck drivers, cab drivers, delivery drivers, etc. – have sleep apnea. Perhaps the next time your pizza delivery guy decides to park his car in your living room, you can tell him that he might want to think about being diagnosed for sleep apnea. In this recent study, 32% of patients who scored high on the apnea index actually fell asleep behind the wheel – 26% reported near misses. Imagine being a hair away from losing your life and not knowing it – all because you were asleep?

Indeed, the results of this study are alarming, but not surprising. There is a good chance that the results of this study will back up the many CPAP study results that show how promising CPAP therapy can be in treating the symptoms of obstructive sleep apnea. Not only that, but perhaps the results of this study will add more fuel to fire in the debate about whether testing commercial drivers for sleep apnea should be mandatory before they can get their license. In addition, this study should also wake people up to the dangers of driving while extremely tired, which can essentially carry the same risk as driving while drunk. For the sake of your own life and the lives of others on the road, you may want to speak to your physician today about getting diagnosed for sleep apnea. It could be the smartest move you’ve ever made. 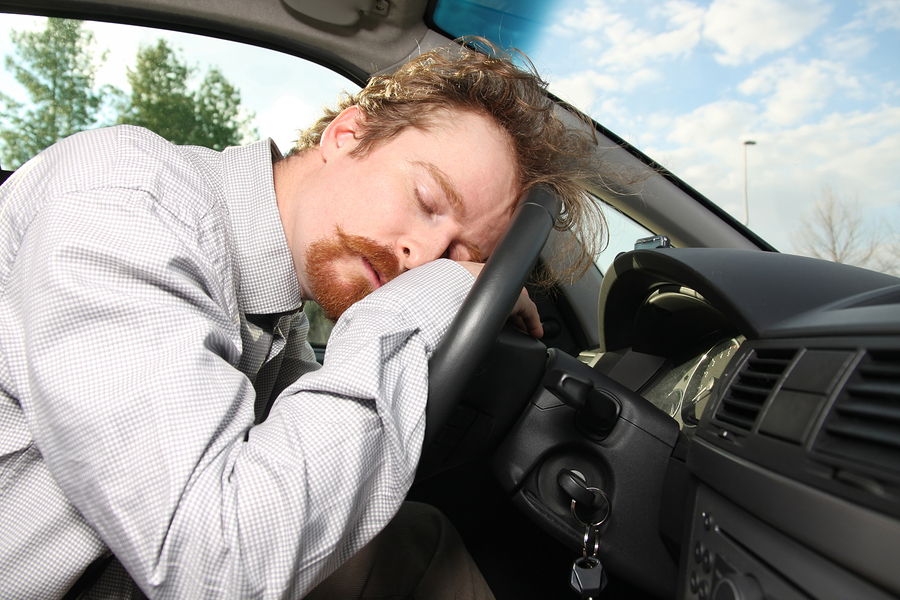