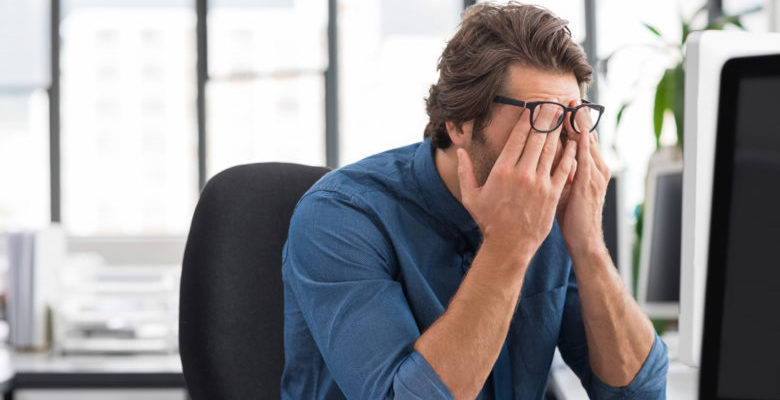 Doctors and medical professionals still don’t really know what causes migraines, but the general consensus among migraine sufferers is that they really, really suck. Ask anyone who gets migraines (they can also be chronic) and that person will tell you that it basically feels like you are are dying. Oftentimes, besides the excruciating pain, the symptoms of a migraine can include blurred vision, loss of appetite, dizziness and sensitivity to light. What’s the difference between a headache and migraine? A migraine is much worse – so much worse that it can immobilize a person; so much so that it can be hard to even go to work. However, a recent study shows that individuals with both migraines and sleep apnea can seek relief and get their lives back with persistent CPAP, or continuous positive airway pressure, treatment.

After two years of CPAP use, the results were staggering: patients showed significant reductions in their suffering from both migraines and sleep apnea.

The study, which was conducted by researchers at the Department of Neurology at Kamillus-Klinik in Asbach, Germany and presented at the 23rd Meeting of the European Neurological Society in Barcelona, Spain, showed not only a decrease in the frequency of migraines among sleep apnea patients who underwent CPAP treatment, but also a reduction in duration and intensity. Patients also showed a decline in reliance on medication to treat their migraines. Moreover, patients were able to get back to work and take full advantage of their days off. Basically, thanks to CPAP treatment, patients with sleep apnea and debilitating migraines were able to get back to enjoying their lives, as opposed to being buckled up in the fetal position on the bathroom floor wishing the pain would stop.

Researchers in the study wanted to further examine the relationship between migraines and sleep apnea in order to determine if the solution to alleviating the migraines could be achieved with CPAP therapy. Specifically, researchers wanted to take a closer look at why sleep apnea might cause chronic migraines. They believe the answer lies in the fact that when you struggle for breath during one of the possibly hundreds of nightly “apneas,” your brain gets less oxygen, which can cause something called hypoxemia or hypoxia, essentially meaning that you have lower levels of oxygen in your blood stream. Researchers took a look at thirty people who suffer from both sleep apnea and migraines and followed up with the patients over the course of two years.

After two years, the results were staggering: patients showed significant reductions in their suffering from both migraines and sleep apnea. Migraineurs – that is the name for people who suffer from migraines – reported drastic relief from their symptoms. After two years, zero patients lost days off work and the inability to work was hugely reduced, which essentially means less loss of earnings. This is great news for sufferers of sleep apnea and migraines, because just two months after this study was presented, another study, which was conducted in Denmark, shows that prolonged, untreated migraine attacks can result in brain lesions and loss of brain tissue volume. So, if you don’t want to end up like Jack Nicholson at the end of the One Flew Over the Cuckoo’s Nest, it is important to persistently adhere to your CPAP treatment. And just imagine it: life without migraines. Sounds good, doesn’t it?